Prior research has established that the decision making of economic agents is often not determined by deliberate information processing, but rather guided by heuristics that are based on the reliance on one’s gut feeling. This is in line with the idea of the dual process theory, according to which the mental processes underlying human’s judgments can be rooted in two central systems covering emotions vs. cognitions: The affect-driven System 1 which works fast, effortless, and automatic, and the cognitive System 2 that works in a slower, controlled, and effortful manner. While both systems influence any decision making process simultaneously, it is widely accepted that one of the systems dominates an actual choice.

For example, if the cognitive System 2 is loaded in that it is occupied with a different task, the impact of the affect-driven System 1 on the actual choice increases. Generally, it is widely accepted that a greater influence of System 1 leads to a focus on intuitive, automatic decision-making. In contrast, under the cognitive System 2, choices are driven by due deliberations. As for the latter, information processing occurs e.g. in the form of reason-based analyses which are qualitative in nature and facilitate choice by balancing reasons for and against the various alternatives, or by means of quantitative value-based analyses which assume that subjects associate values in terms of a utilities to each option under consideration and choose the option with the highest overall value. Intuitively, one would expect a strong association between the cognitive (affective) system and rationality (irrationality) in choice. However, recent research indicates that, as compared to the deliberate processing of information under System 2 as is assumed to be the case for the self-interest driven economic agent termed ‘homo oeconomicus’, a reliance on intuition (i.e. “to go with one’s gut feeling”) can likewise lead subjects towards rational, i.e. advantageous decisions.

This research project examines whether this finding holds in particular investment decisions where subjects base their choice on transfers to other (anonymous) subjects/institutions more or less entirely on their trust. Per definition, trust is considered as “the willingness of a party to be vulnerable to the actions of another party based on the expectation that the other will perform a particular action important to the trustor, irrespective of the ability to monitor or control that other party”. In a first step, the role of the particular information-processing style (deliberate processing vs. reliance on intuition) on the amount of trust-based investments and the respective returns is experimentally analyzed. Further, it is investigated whether the presentation format of the essential stimulus in the trust-based investment decisions (i.e., the money) affects subject’s choices. 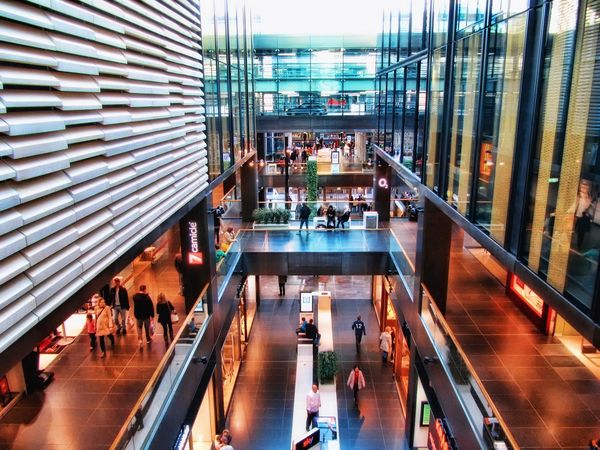